"Hacksaw ridge" review: a anti-war movie with a strong message

It has been 10 years since Mel Gibson - a gifted actor and an excellent director - gave us 'Apocalypto', a thrilling visceral ride set in the Mayan civilization decline times. Now he is back, after a lengthy road of Hollywood isolation, alcohol problems and turbulent relationships with the inspiring tale of Desmond Doss, a young man who refused to hold and fire a gun during WWII. How does it rack against Gibson's other directional work?
Plot: The story involves the antics of real-life hero and pacifist Desmond Doss who refused to use a rifle during WW2, yet provoked his right to go into war and save people as a medic. A rather inspirational tale that could have been easily affected by cheesy melodrama and overblown performances and preachy message, 'Hacksaw ridge' is a very loud anti-war flick with a warm heart at its core. Gibson and his screenwriters are wise enough to let the actual hero do the talking with his actions. There is no judgment towards the other soldiers (who have to fight and hence kill their opponents) neither an utopic message that can misdirect the viewer into hating the army. The main focus is how a man found such extraordinary amounts of courage to not only kill people in the name of his country but to save more than 75 during one of the worst battles in WW2. It is a gargantuan tale of incredible inspiration with a pacifist message involving one man's faith as a driving force to do good. So many films these days display casual violence and more characters are blunt when it comes to their harmful actions and it is a relief to see a protagonist based on a real story and becoming an ideal role model in horrible circumstances where most of us would have died instantly from fear.

Direction: Mel Gibson's films are all masterpieces. With the exception of "the man with no face", "Braveheart" is a landmark in epic filmmaking, "Passion of the Christ", a tale about the boundaries of faith and a stylistical achievement whereas "Apocalypto" a superb thrilling adventure and an intriguing insight in the fall of the Mayan empire. In "Hacksaw ridge", Gibson tackles a more personal story that does not involve a love core or a key event e.g., the crucifixion of Christ but instead it relies to display the beliefs of someone and how persistent his conviction is when everyone around him is against these ideals. Gibson is wise to split the film into two parts. In the first half, we learn who is Desmond Doss, the boy who refuses to take another man's life even if his own is depending on it. The second is a realistic depiction of hell on earth - the battle in which Doss finds himself serving and a testament of his convictions. And what is really interesting is the fact that the real life Desmond Doss had rejected many deals for a movie because as his son mentioned cared about one thing: accuracy.

War scenes: When we actually reach in the eponymous battle nicknamed 'Hacksaw ridge', Gibson truly grabs our attention and showcases all the horrors of war with rapid (yet coherent) editing, explosions, loud shots, guts, rats and dirt in a successful and shocking attempt to reconstruct one of the most important battles in history. The groundwork has been laid carefully with slow momentum and interesting usage of camerawork that suggest an impeding doom. So when the bullets fly and lay destruction in their path, you really feel it. Just like what 'Saving private Ryan' did back in 1998, Gibson has managed to almost outdo Spielberg with a smaller budget and a better story. The authenticity of this sequence takes an entire hour and it might be too much for those that are repulsed by the horrific violence. Despite this though it never outstays its welcome enabling sharp characterization towards the (many) companions of Doss and the Japanese soldiers with a bright pacific message shining through the shades of war-like grey matter.
Cast: The ensemble of actors is great and Andrew Garfield is outstanding as Desmond Doss, a man with boy-ish looks. Garfield is bringing a specific vulnerability in his role without relying on Hollywood melodrama that it is so used so often these days. The rest are excellent, especially Hugo Weaving, Doss' father, a man broken from his service in WW1; and Sam Worthington who finally after so many years in Hollywood gets a solid role that does not require him to act like a mannequin. Special mention to Teresa Palmer - who was awesome in "Lights out" - as Doss love interest and future wife in a role that could have been easily poorly underwritten and overplayed.

Themes: But the biggest selling point of "Hacksaw ridge" is its message - that one of pacifism. In a world filled with hate, prejudice, terrorism, hate crimes, it is good to finally see a movie that attracts viewers and reveal a warm heart under the horrors of war. Much like the "Thin red line" without the lyricism of Terence Malick but with more added emphasis in spiritual beliefs, "Hacksaw ridge" succeeds where most films today fail. And it is truly remarkable to have a film like this made that does not flirt with blockbuster material or rely on heavy amount of comic book CGI effects.
Anything bad? If I have to nitpick it would be a bit more further character development for Doss. We are given an explanation for his beliefs but we still are not entirely convinced about his motivations. Did the war alter him or it further strengthen his ideals? Additionally, most of the characters although sufficiently portrayed by good actors, they do not have much to do besides moving the plot forward (Vince Vaughn in a bad sergeant mode or Rachel Griffiths as Doss mom get barely 5 minutes screentime).

"Hacksaw ridge" is not a perfect movie. It is though an excellent movie and it should be seen by most of us to understand that displaying casual violence for the sake of it trivializes our very nature. Humans are capable of incredible things and with the right spirit, tales like this leave their mark in our history.

+ cast
+ Andrew Garfield is excellent
+ ... Sam Worthington is surprisingly effective
+ Hugo Weaving plays against type
+ Teresa Palmer holds great in a rather untraditional love role
+ War is hell and can be witnessed
+ Gibson's direction grows with every film
+ Heartfelt message
- characters could be interesting but are rather one dimensional
- last hour could be bombastic for certain viewers
- Doss needed more insight about what made him tick 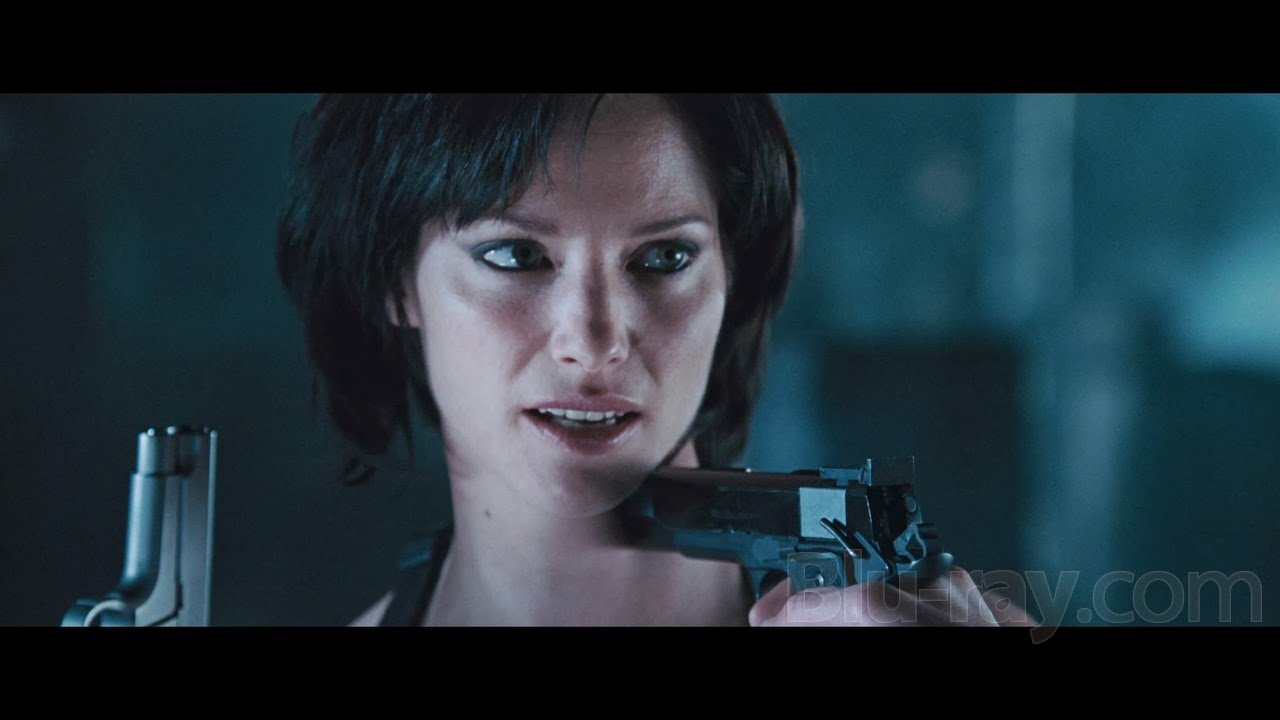 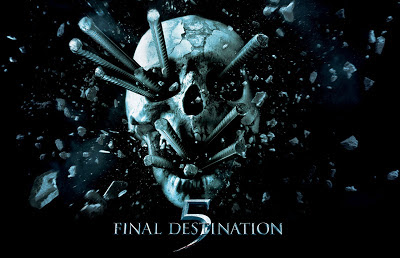 dr_doomas
Sydney, New South Wales, Australia
Welcome to my blog! My name is George and I am from the sunny Greece. I have been systematically writing up my thoughts on films since 2009! I love discussing, dissecting and analyzing films and here you will find my opinion on the films that I have seen on the BIG SCREEN. Sometimes I create a top 10 too. Enjoy!